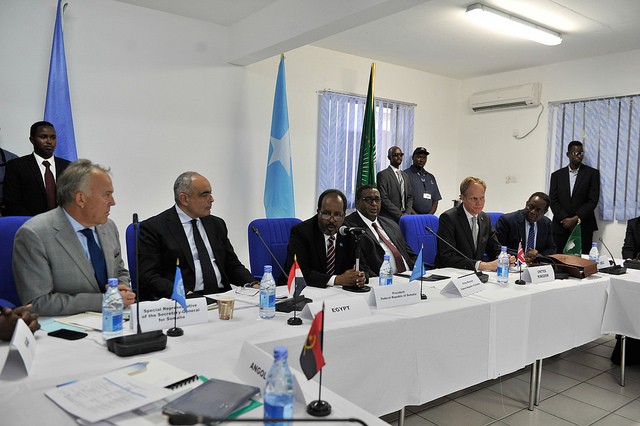 The United Nations Security Council concluded a one-day visit to Somalia today by reaffirming its solidarity with the country’s people and Government. 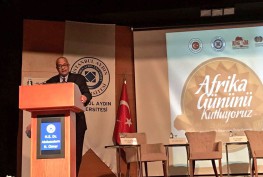 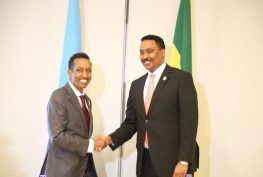