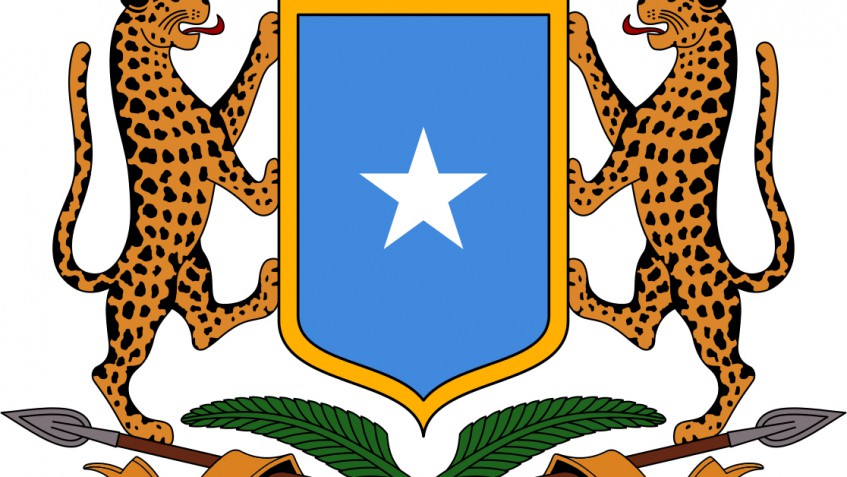 The Government and People of the Federal Republic of Somalia enjoy strong bilateral ties with the USA built on mutual respect, trust and partnership. Our Government seeks to strengthen this further through greater cooperation in all areas and matters of mutual benefit.

On this special day for President elect Trump, America has once again proven the enduring spirit and resilience of its established democracy. Our Government, once again, congratulates President elect Donald Trump, the American people and their government. The Somali Federal Government looks forward to working with President Trump’s administration. 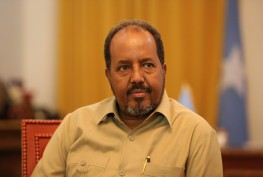 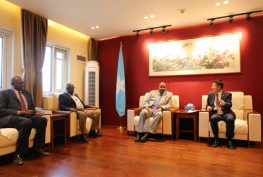