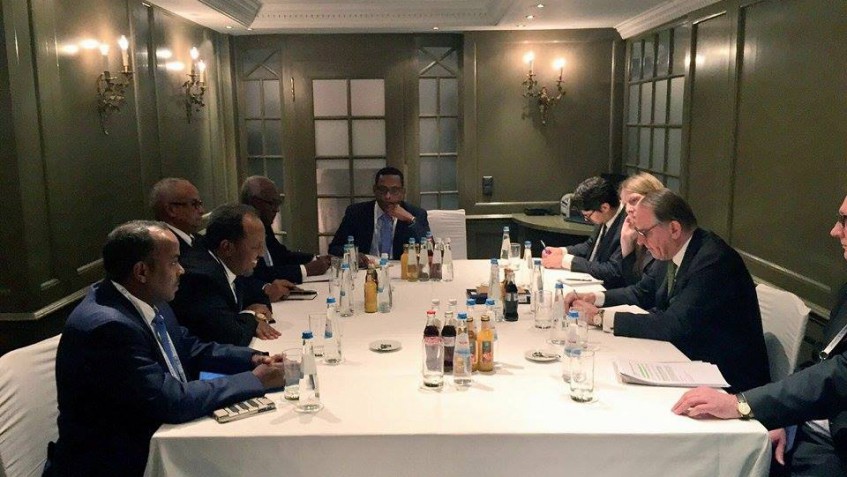 H.E. the President of the Federal Republic of Somalia is among the world leaders attending the invitation only 52nd Munich Security Conference.
Around 30 heads of state, 70 foreign and defense ministers are attending the conference.

Among the key topics of MSC 2016 are Stability in Sub-Saharan Africa, including Somalia, Europe’s response to the refugee crisis, the war in Syria, and the future of the European security order as well as arms control in cyber space.
President Hassan Sheikh Mohamud is expected to deliver a speech in which he will discuss Somalia’s progress and security issues and needs in the Horn of Africa in general.
The Foreign Minister, H.E. Abdusalam H. Omer and other officials accompany the President from the Federal Government of Somalia.

In addition to the conference program, a number of important multilateral and bilateral crisis meetings are set to take place on the sidelines of the MSC. 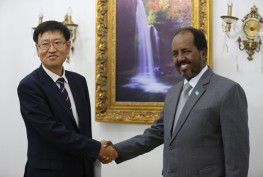 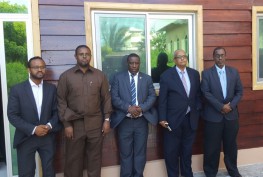 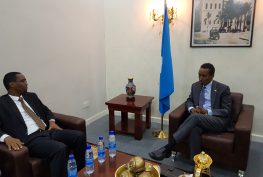