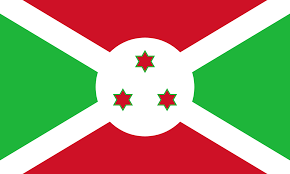 During the visit Deputy Minister Kadiye and Minister Nyamitwe discussed further strengthening bilateral ties between the two nations through diverse partnerships in all areas of mutual benefit. During the visit, Minister Alain Aimé Nyamitwe met with H.E. President Hassan Sheikh Mohamud who praised the role of the Burundian forces serving in Somalia as part of AMISOM. 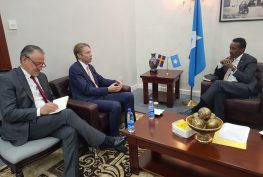