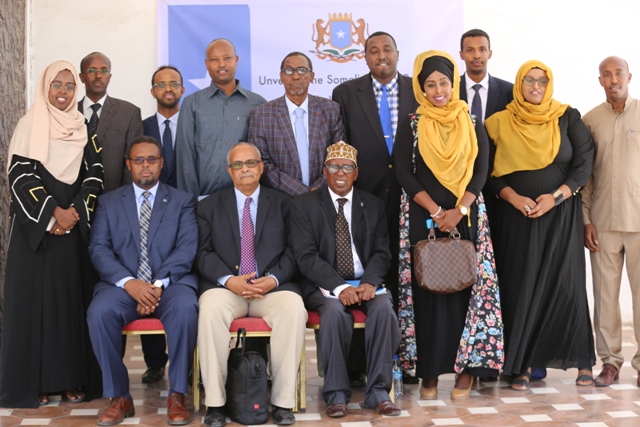 At the meeting held in Villa Somalia, Minister Abdusalam H. Omer addressed resident Foreign Ambassadors and Somali Ministers and Ambassadors, as well as leaders of international organizations on the Vision and ideals underlining the Policy such as neutrality, peace, investment and economic development.

The overall goal of the Foreign policy, which was adopted by the Somali Council of Ministers is to create a peaceful Somalia at one with neighbors and playing a key role in the region and the world.

Somalia’s first drafted Foreign Policy was welcomed and supported by the attending Foreign Ambassadors in Mogadishu who all agreed this was evidence of Somalia’s continuing progress. The Foreign Policy will be utilized fully to give direction to the Foreign policy of Somalia and to achieve the objectives of the policy. 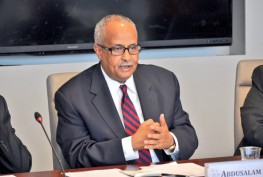 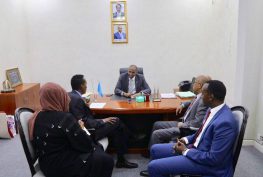 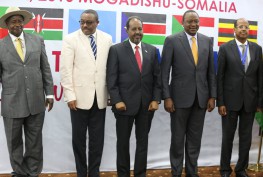 Somalia has turned the corner towards stability and progress