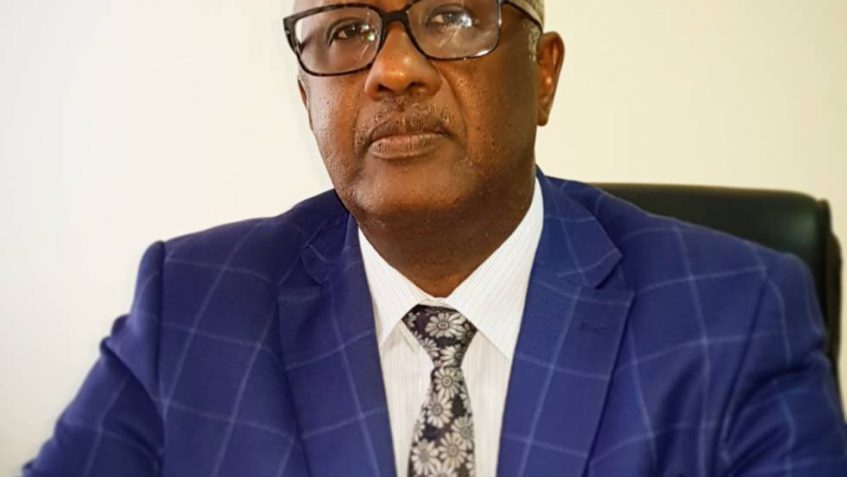 On 14/05/2015, Mr. Ali Mohamed Ali, was appointed as the Permanent Secretary of the  Ministry of Foreign Affairs and Investment Promotion of the Federal Republic of Somalia, after passing the advertised interview from a large pool of potential applicants.