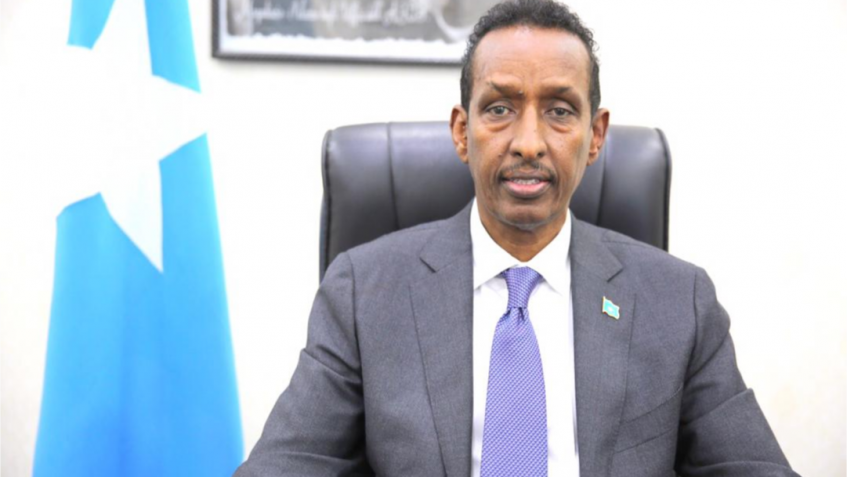 He served as Somalia’s Ambassador to the United States from September 2015 to January 2018. Ambassador Awad had the honour of reopening the Somali Embassy in Washington, D.C., after it has been closed for twenty-four years. He demonstrated solid leadership as Somalia was regaining her place in the International arena.

Before his post in Washington, D.C., Ambassador Awad worked in peace building for two UN Peacekeeping missions in Sudan from 2006-2015. There he promoted conflict resolution, peace, reconciliation & trust building, good governance and role of civil society in the peace process. Prior to joining the UN, Ambassador Awad had participated as a resource person in the Somali Reconciliation Conference in Arta in Djibouti in 2000 and the Somalia National Reconciliation Conference in Kenya from 2002 to 2004.

He also served as the Chief of Staff of the Prime Minister for The Transitional National Government of Somalia (TNG) from 2001-2004. His work and interests include: promotion of peace and state building in post-conflict societies, democratic governance, diplomacy, international relations, global affairs, and empowerment of youth and women.

Ambassador Awad is an academic and has written on peace and reconciliation processes in Somalia. Some of his published works include:

H.E. Ambassador Awad was born in 20 March 1955. He is married with three children.