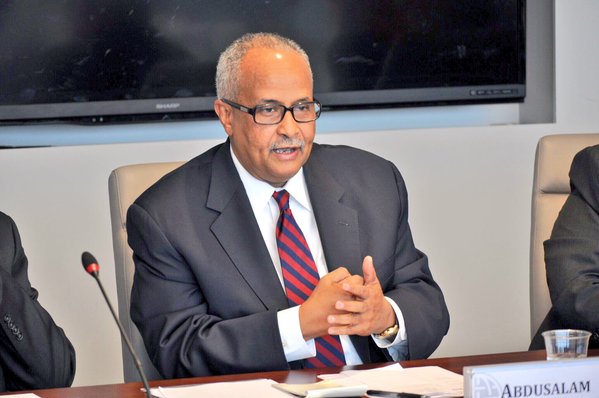 The Government of the Federal Republic of Somalia is most concerned by the testimonies of the young children who claim that their fundamental rights are begin violated by the Somali Security forces, as reported in a Washington Post article published on 7th May 2016.

As a signatory to the UN Convention on the Rights of the Child, we take this issue very seriously and as such the claims will be investigated by the competent national institutions and we will issue a report as soon as possible and take any necessary action.

The Somali Government uses many legitimate tools in its increasingly successful military and ideological battle against terrorism. Al-Shabaab relies heavily on the radicalisation and recruitment of children to carry out their cowardly violence against the innocent people of Somalia and its neighbours. One of the Government’s tools is rehabilitation and it is committed to supporting young defectors to re-integrate into society and lead meaningful lives away from abuse and terror.

The Somali Government and all public institutions are under strict instruction to protect rather than violate the fundamental rights of all citizens, and especially the most vulnerable such as children.

The Somali Government values all its young people and it is determined to improve their lives so that they can continue to contribute to and benefit from the progress and development of their nation. However, it is sadly the case that in these difficult times of terrorism and violence across the world, children are a primary group of victims who must be supported quickly and holistically by Governments and all their partners.

The Somali Government is working closely with all relevant organisations to raise awareness about the rights of children and enforce their rights. This will only strengthen going forward to ensure the achievement of our national ambitions for sustainable, inclusive development. 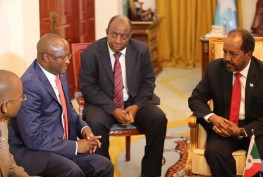 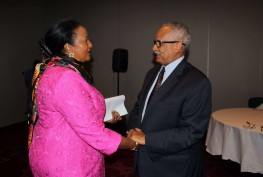 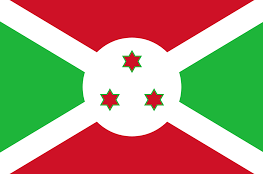 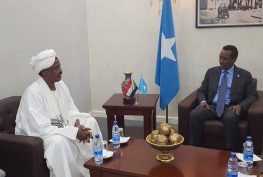