Somalia’s long struggles for liberation from colonialism, military dictatorship and civil conflict have shaped its Foreign Policy. The founders of the Republic highlighted the long-lasting link between national independence and humanity’s larger freedom, equity and the indisputable right to a shared heritage.

Somalia assumed its place as a sovereign state and actor in international relations on gaining independence in July 1960. Somalia’s Foreign Policy is guided by a strong belief that its own future is inseparable from the stability and security of its environment. Unfortunately, this stability and security have been undermined by a coup d’état in 1969, by an undemocratic regime that lasted 21 years and then by more than two decades of civil war and terrorism.

Today the nation is moving to a pluralistic and democratic system. To strategically place the country in the international arena, the framers of Somalia’s Foreign Policy have charted a pragmatic approach informed by principles that have stood the test of time. This approach is aimed at ensuring that Somalia can forge mutually beneficial partnerships.

The primary aim of Somali foreign policy is to protect and promote the nation’s interests and values. In a wider context, these interests and values include peace, unity and prosperity throughout the world. The Federal Republic of Somalia pursues its Foreign Policy within the African integration process, in cooperation with its neighbors in East Africa, and as a member of the Intergovernmental Authority on Development (IGAD).

Somalia seeks to encourage an international environment oriented toward the development of political and economic cooperation on the basis of mutual benefit. The joint identification and management of threats to regional and global security is as important as resolving conflicts through political and peaceful means. Somalia recognizes the value of pursuing peaceful ends to conflict because the country has experienced the immense suffering of internal strife and war.

Implementation of Somalia’s Foreign Policy and the conduct of its international relations are to be guided by the following general principles:

The key specific objectives of Somalia’s Foreign Policy are the following: 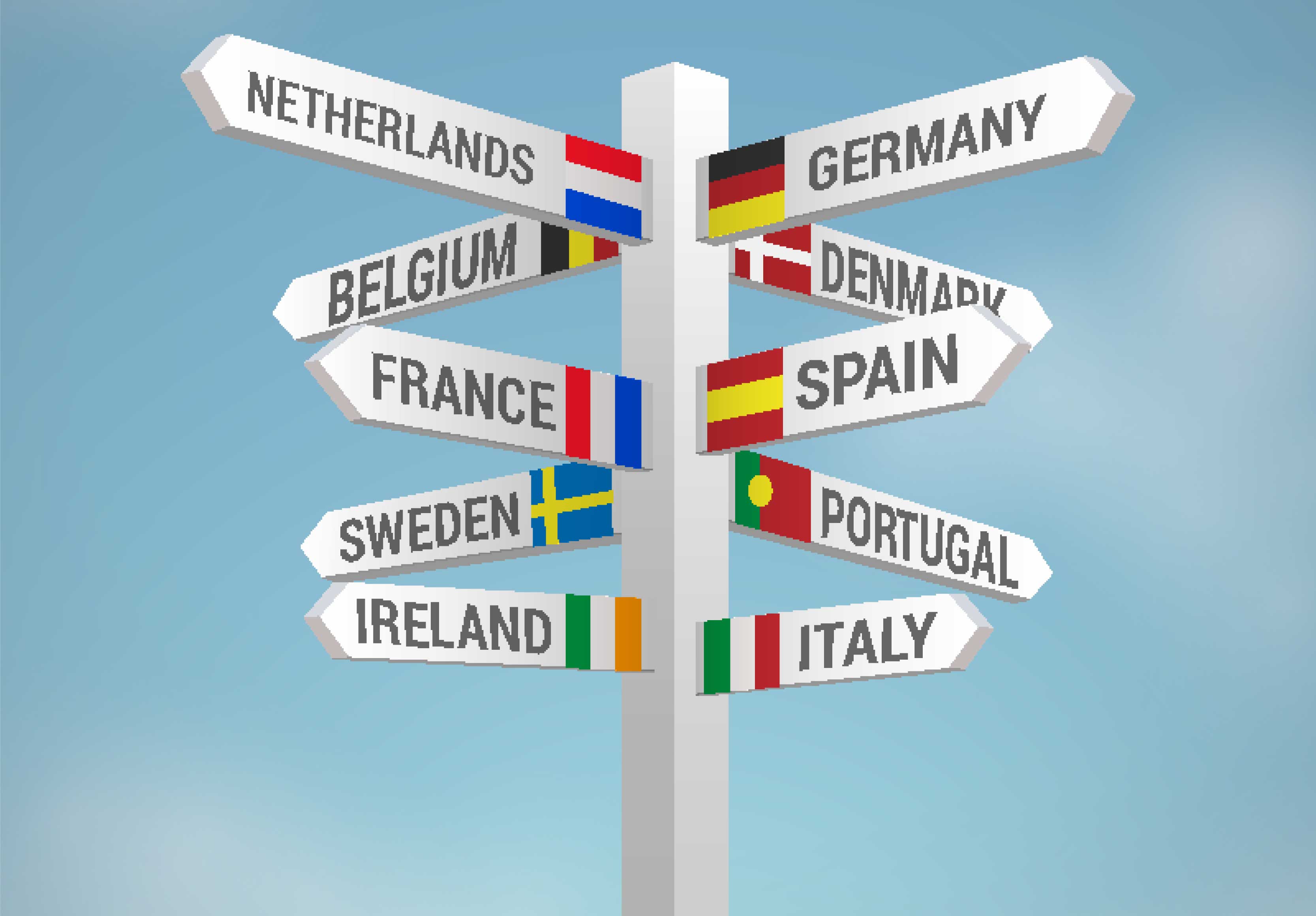 Somalia continues to embrace the goal of sustainable development in pursuing its Foreign Policy objectives through bilateral trade and political, environmental and cultural agreements with all countries and organizations. Priority partners include neighboring countries that have hosted a number of representatives from Somalia’s business community and settled refugees and others. These countries are at the center of Somali Foreign Policy. Somalia also seeks to enter into bilateral partnership with countries in other African sub-regions, in keeping with its Afrocentric policy, and also with Arab and Muslim countries.

The implementation of bilateral arrangements with foreign countries beyond Africa is a critical element of Somalia’s Foreign Policy agenda, which lays the foundation for emerging economies and economic zones. Somalia looks forward to further enhancing its relations and interactions with China and other important countries and economies of East Asia.

Somalia will further strengthen its bilateral diplomacy by establishing diplomatic missions in countries of strategic importance and exchanging high-level delegations. Furthermore, the promotion and protection of the interests of the large, worldwide Somali Diaspora will continue to inform the strengthening of bilateral relations with other countries.

Somalia will engage in South-South cooperation and similar approaches, and participate in multilateral organizations that promote international cooperation and collaboration in finding lasting solutions to global challenges. Somalia will continue to advance its overall Foreign Policy goals through robust engagement with the World Trade Organization and other efforts to create a predictable, transparent and enabling environment for fair multilateral trading. Somalia recognizes the need to clamp down on illegal businesses (drugs, weapons smuggling and piracy) and improve internal certification systems to enable greater economic links with the globalizing economy.