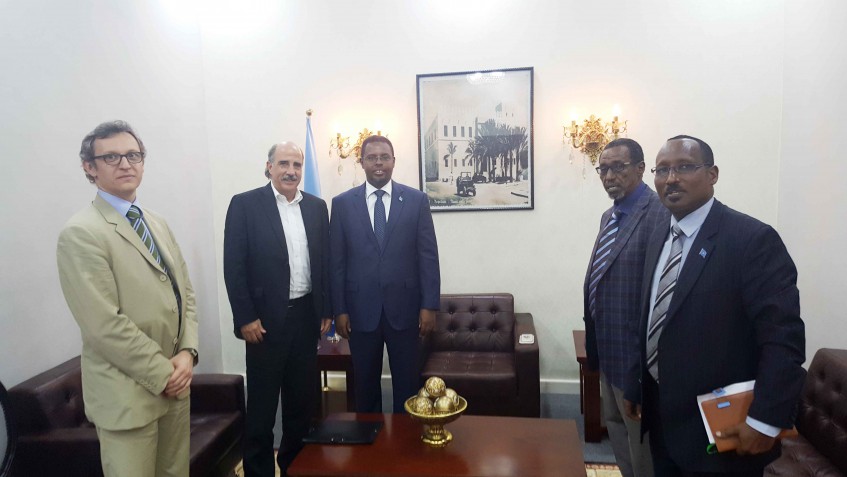 Mr Dominik Langenbacher expressed his gratitude towards the support of the Ministry during his term as Switzerland Ambassador to Somalia.

Secondly, the Ambassador expressed the support of his Government to Somalia in process of the federalism, the bilateral relations and the financial support from Swiss Agency for Development and Cooperation through the new deal in the sectors of health, IDP, youth and other sectors.

Ambassador Dominik thanked the Ministry particularly department of protocol for constructive cooperation, stressing that Somalia is an important partner for Switzerland. He expressed confidence that the relations between the two countries will be further strengthened and will develop dynamically.

The Deputy Minister also conveyed his gratitude to Ambassador Dominik for the warm attitude to Somalia, stating the tangible results of Somalia-Switzerland bilateral relations achieved during his term.

The Ambassador finally requested the Deputy Minister to convey his warm greeting to the Minister for his support and understanding during his term. 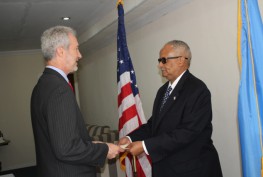 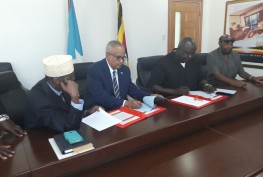