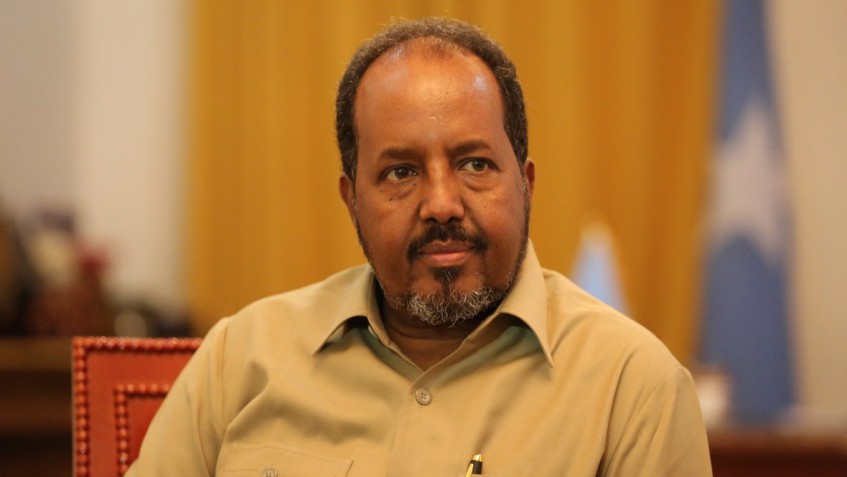 It has come to our attention that the media has misquoted HE The President of the Federal Republic of Somalia, Hassan Sheikh Mohamud on the issue of the Kenyan casualties in El Adde attack in January 2016.

The number of 180 to 200 soldiers in which the President mentioned in his interview with a Somali local TV was not meant to be the actual number of the deaths suffered by our Kenyan brothers at El Adde attack, but the President was describing the size of the camp and the number of soldiers who were thought to be present during the terrorist attack.

The Federal Republic of Somalia, HE President Hassan Sheikh Mohamud and the people of Somalia are committed to extend full support to their Kenyan brothers and sisters in the peacekeeping mission of AMISOM, and are sharing the pain of the losses caused during the terrorist attack of El Adde. 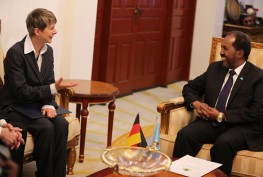 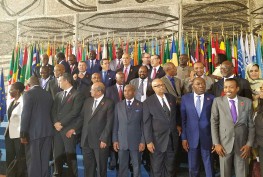 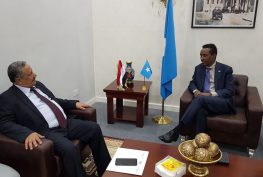